Having superpowers is cool! Unless the rest of humanity succeeds in regulating your every move.

Today's episode of Colaborator's Short on Shorts reviews Code 8 by Jeff Chan, which stars and is produced by Stephen Amell and Robbie Amell!

"Code 8" is an exciting scifi and action film that was used as a teaser for a feature film in an Indiegogo campaign, one that raised the most funds across every crowdfunding platform in the entirety of 2016!

First, make sure to check out "Code 8" below:

Then see how well the film scored with our reviewers! 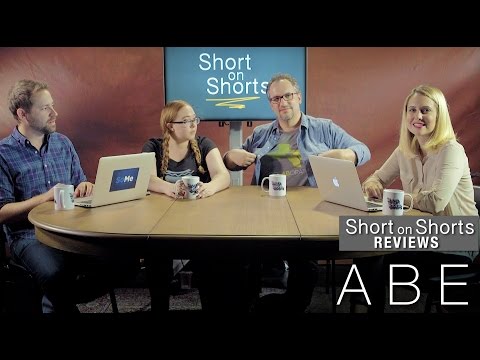 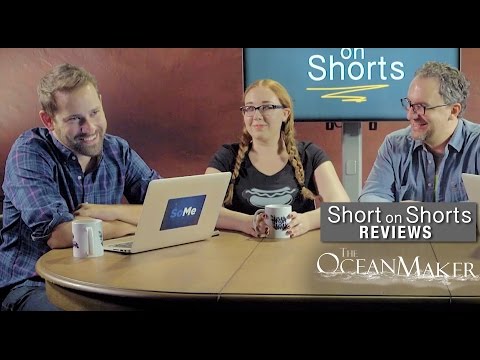 Short on Shorts S3 - Reviewing "The OceanMaker" by Lucas Martell 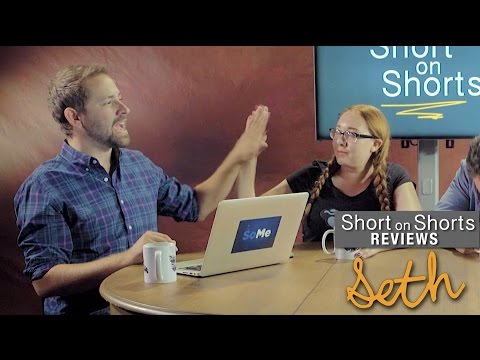 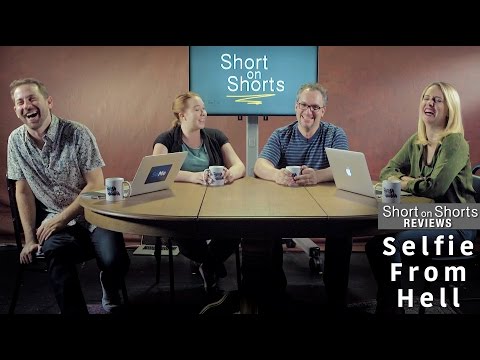 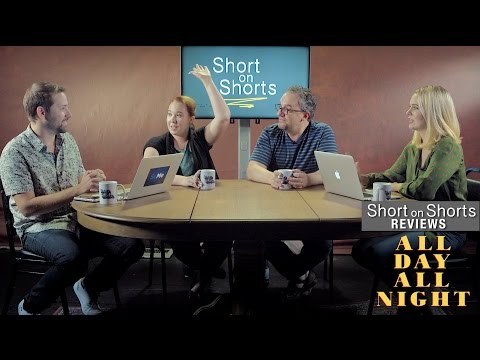 Short on Shorts S3 - Reviewing "All Day All Night," A Documentary about A Skateboarder and Music Artist